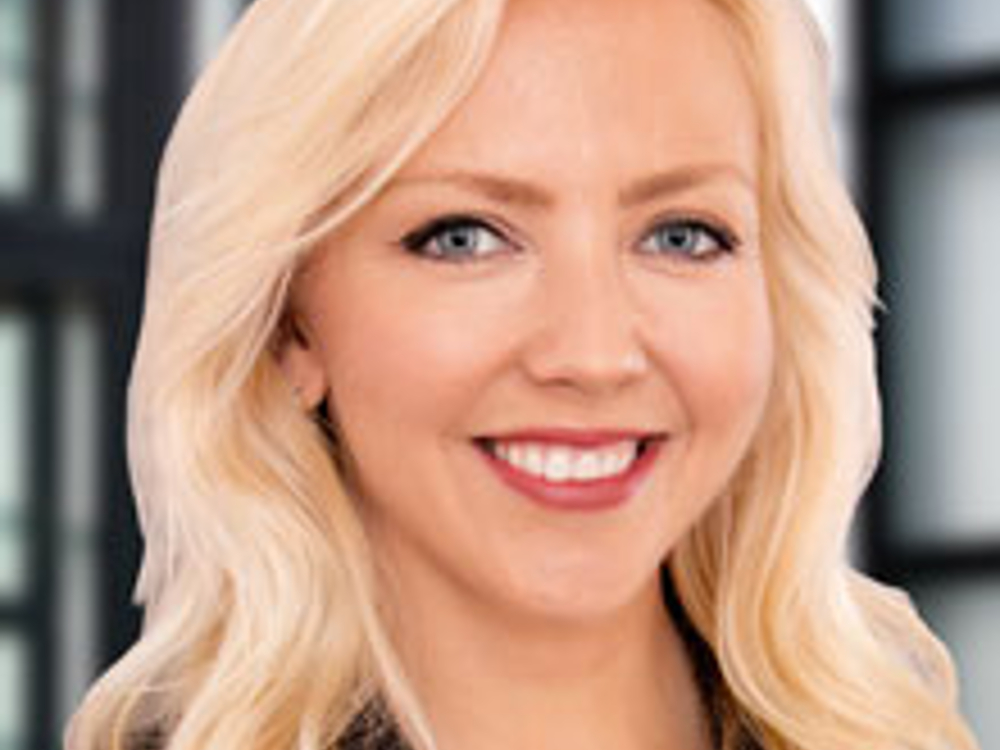 Elisaveta “Leiza” Dolghih is a partner in the Dallas office of Lewis Brisbois and a co-chair of the firm’s Trade Secrets & Non-Compete Disputes Practice. Selected to The Best Lawyers Under 40 in 2018 and The Best Lawyers in Dallas in 2017 by D Magazine, she focuses on prosecuting and defending misappropriation of trade secrets and breaches of non-compete and non-solicitation agreements.

After graduating from law school at 23 years old, Leiza began honing her litigation skills in courtrooms across Texas. She now routinely assists companies with obtaining temporary restraining orders, and temporary/preliminary injunctions to prevent the departing employees or competitors from violating non-disclosure, non-compete, or non-solicitation agreements or using the clients’ trade secrets. She also defends companies unfairly accused of trade secrets misappropriation and related claims, and advises clients on how their trade secrets protection measures can be improved to meet the federal and state law requirements.

Leiza currently serves on the Trade Secrets subcommittee of the Texas Bar Intellectual Property Section, and as part of her work on that committee, helped draft the 2017 amendments to the Texas Uniform Trade Secrets Act.

With over a decade of experience, Leiza’s practice also includes business litigation in state and federal courts and general employment advice to companies regarding compliance with federal and state employment laws, investigations, and litigation of employment law claims.

Leiza is a frequent speaker and writer on Employment and Trade Secrets issues, and she regularly publishes legal updates on her blog, the North Texas Legal News Blog.