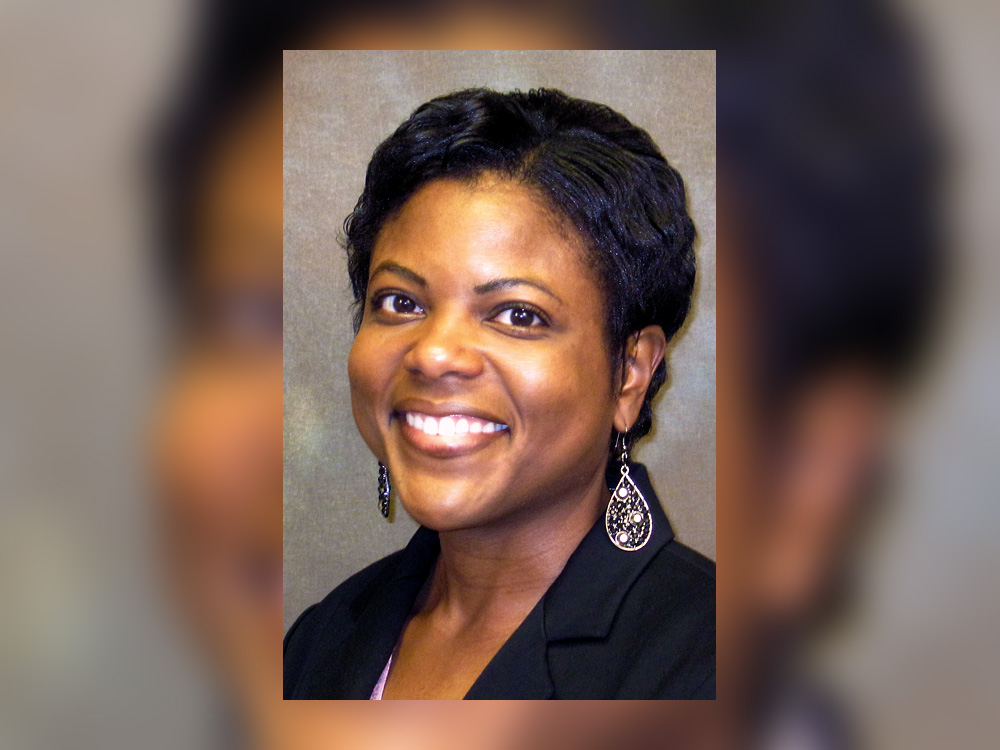 Camisha L. Simmons is the founder and managing member of Simmons Legal PLLC, a certified woman-owned, minority-owned and veteran-owned law firm. She founded the firm after practicing in New York and Dallas for close to 8 years as an attorney with the global law firms of Weil, Gotshal & Manges LLP, DLA Piper and Norton Rose Fulbright.

She has extensive experience representing companies in chapter 11 bankruptcy proceedings and related litigation and restructuring matters.

Texas Lawyer magazine named her to its inaugural list of Legal Leaders on the Rise. She has also been named a Texas Rising Star and a New York Metro Rising Star by SuperLawyers®, a Thomson Reuters rating service. Additionally, in 2015, the National Black Lawyers named her a “Top 40 Under 40” attorney.

In addition to practicing law, she teaches. She serves as an Adjunct Professor of Law at the University of North Texas College of Law and is a frequent author and speaker on various bankruptcy, restructuring, creditors’ rights and litigation topics. She has also served as a faculty member for The National Institute for Trial Advocacy (NITA) building trial skills course.

She is a Dallas Bar Foundation Fellow and was recently elected to the Board of Directors of the Visiting Nurse Association of Texas (VNA). VNA is a non-profit that provides, among other services for the elderly, meals on wheels, hospice care and palliative care. Her service as a Director of the Board of VNA begins on September 26, 2018.

From 2006-2007, Ms. Simmons was a law clerk to the Honorable Mary F. Walrath, Judge of the United States Bankruptcy Court, District of Delaware.