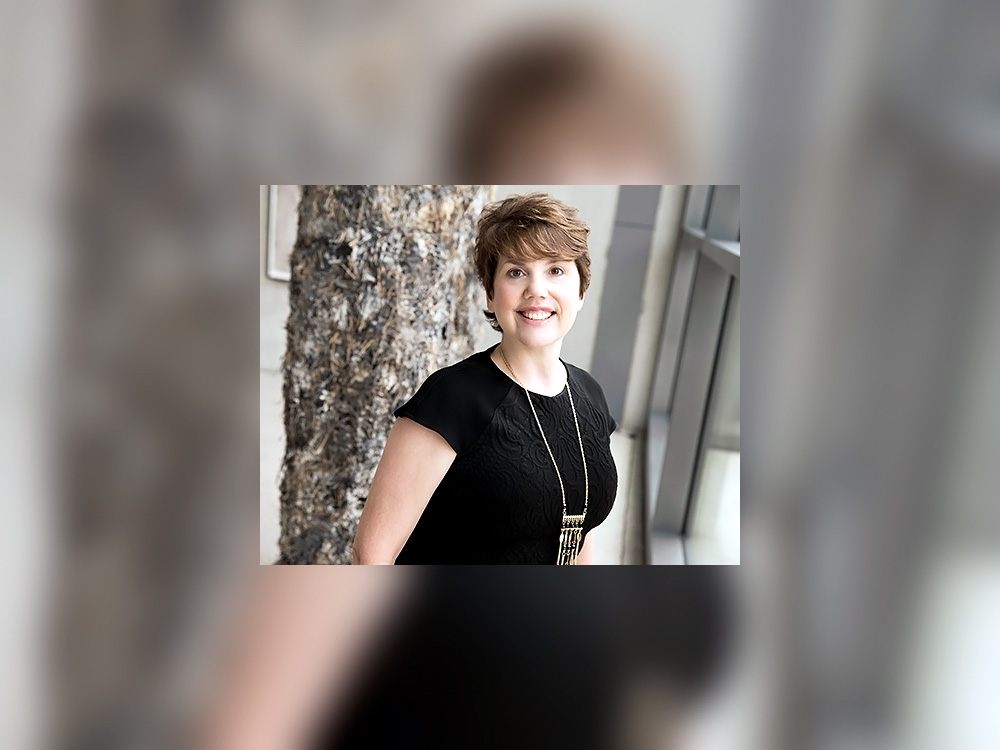 Recipient of the 2016 Sam Emison Award, one of the most coveted awards in Texas family law given for significant contributions to the profession, Diana S. Friedman has been a member of the GoransonBain team since 2015. Helping clients make positive transitions through the range of family law problems is a core value of Diana’s practice.

Diana recognizes that divorce and other family law issues are very personal experiences, so she strives to build comfortable, trusting relationships with her clients. She works with clients to establish goals for their cases, giving them the benefit of her experience in weighing the pros and cons of different courses of action. She advocates tenaciously for her clients both in and outside of the courtroom. Diana thrives on the connections she makes with clients and the opportunity to provide assistance that really matters in clients’ day-to-day lives as well as their long-term futures.

With an undergraduate degree in business and a background in a family business, Diana excels in cases that involve complex property issues. She brings a cutting-edge knowledge of the law to her clients and utilizes her creativity in effectively resolving challenging and difficult cases.

Diana is also passionate about working on legislation affecting divorce laws. She is co-chair of a family law section Legislative Committee that recently secured passage of a bill establishing qualifications for court-appointed child custody evaluators. Diana believes that helping to shape divorce law and being aware of trends enables her to improve the divorce experience for clients and keep them better informed.

Prior to joining GoransonBain, Diana had her own highly-regarded practice, Diana S. Friedman, P.C., for fifteen years. Diana has been widely recognized for her expertise in family law. She has been honored as one of the Dallas 500—The Most Powerful Business Leaders in Dallas-Fort Worth 2016. Diana was also named Lawyer of the Year in Family Law-Dallas-Fort Worth by Best Lawyers in America 2016, and has been consistently recognized in Best Lawyers 2010-217. In 2014, Diana received the prestigious Dan R. Price Award from the Family Law Section of the State Bar of Texas. In addition, Diana has been named to D Magazine Best Lawyers in Dallas—2013, 2015- 2017, among other recognitions. Diana has written numerous articles on family law topics, and she speaks frequently throughout Texas. She and her husband of 28 years enjoy hiking, traveling, and wine.