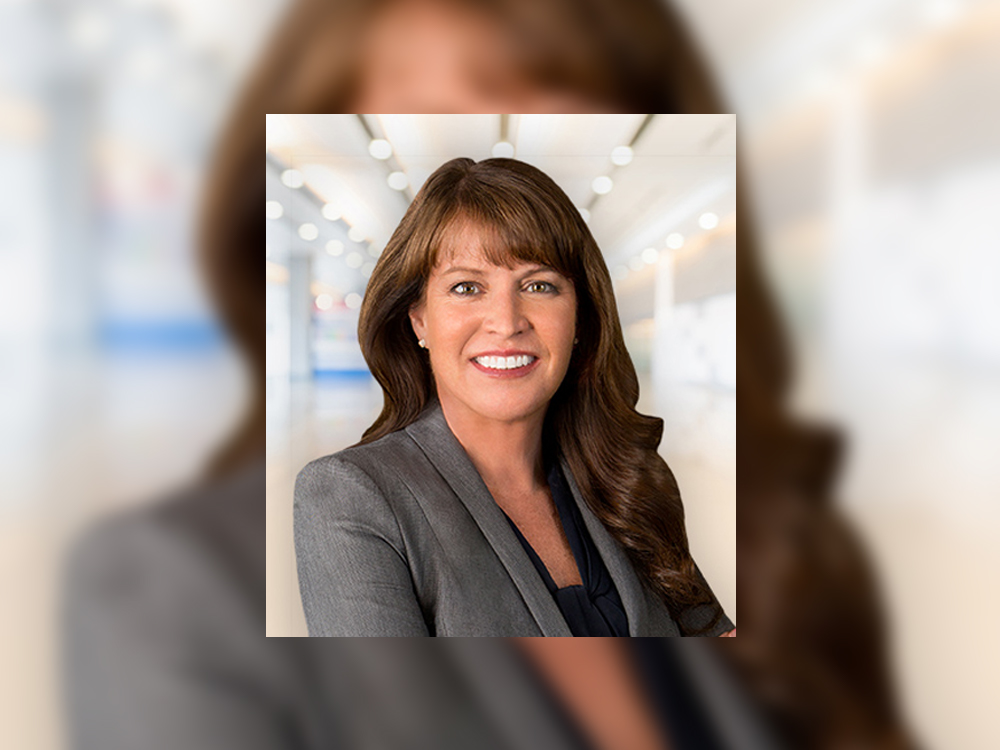 Heather King is the complete family lawyer, one of the few family law attorneys with extensive experience from the beginning of a case, through trial or settlement to the handling of an appeal. Because of her range of talents, she is called upon to handle trials and appeals throughout Texas.

Heather King is Strong on Appeals
Ms. King is especially adept at handling appeals of divorce cases. Recently, a reporter for WBAP Radio in Fort Worth spoke to her about the challenges involved in appealing a divorce case.
Heather King joined KoonsFuller in 2007 as a Shareholder and manager of the firm’s Southlake Office. Ms. King is President of the Texas Academy of Family Law Specialists and a former President of the Tarrant County Bar Association and the Tarrant County Family Law Bar Association. Recently Heather King was voted ‘2013 Top Rated Lawyer in ‘Appellate Law’ – Martindale-Hubbell™
D Magazine has selected her as one of the Best Women Lawyers in North Texas (2010). For 2007-2010, Fort Worth Magazine recognized her as one of the area’s top attorneys and The Best Lawyers in America honored her as one of Texas’ Best Lawyers for 2009-2013. Heather King has been named to the list of the Top 50 Women Lawyers in the state and Texas Super Lawyers published by Thomson Reuters and featured in Texas Monthly magazine (2003-2018).

Heather King began her association with the legal profession as a receptionist for a Fort Worth firm while an undergraduate at Texas Christian University, where she earned a bachelor of arts degree in 1987. She earned her Juris Doctor from Texas Tech University School of Law in 1995.

Ms. King is especially proud of her published appellate cases, many of which are found in the annotations to the Texas Family Code. While her practice is evenly divided between appellate and trial work, she believes the fine sense of detail that leads to a successful appeal makes her better in the courtroom or in a settlement conference.

“In most divorce cases, a client will have just one attorney,” she says. “But every so often, a case is so large and complex that you need expertise in such areas as tax law, real estate and business valuation. At KoonsFuller, I can call upon the necessary resources to be successful in a case of any size.”